Life in Reverse, a second chance romance, has a NEW COVER!

Life in Reverse, a second chance romance, has a NEW COVER! To celebrate, it's currently on sale on ALL PLATFORMS for just 99 CENTS!! 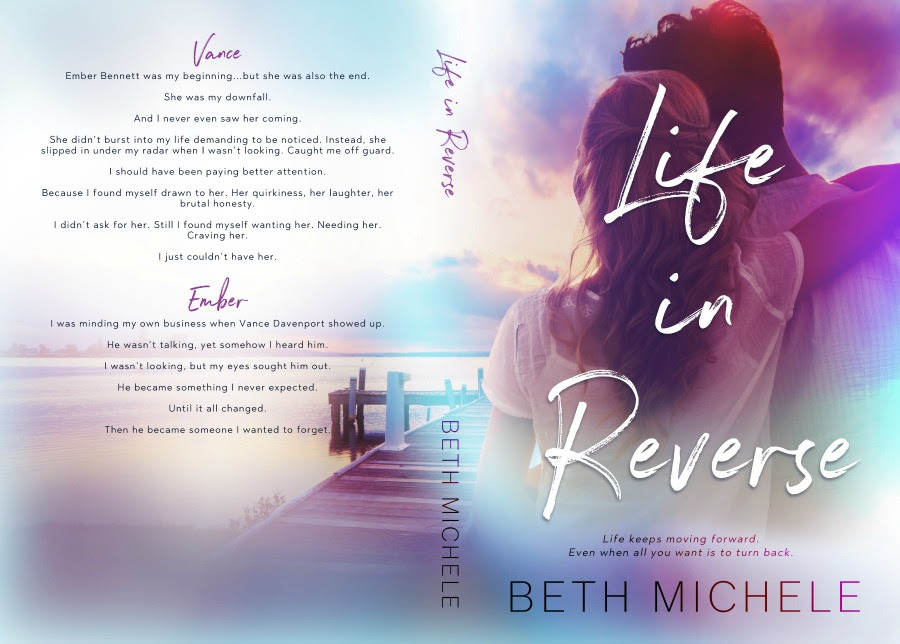 Vance...
Ember Bennett was my beginning...but she was also the end.

She was my downfall.

And I never even saw her coming.

She didn’t burst into my life demanding to be noticed. Instead, she slipped in under my radar when I wasn’t looking. Caught me off guard.

I should have been paying better attention.

Because I found myself drawn to her. Her quirkiness, her laughter, her brutal honesty.

I didn’t ask for her. Still I found myself wanting her. Needing her. Craving her.

I just couldn’t have her.

I was minding my own business when Vance Davenport showed up.

He wasn’t talking, yet somehow I heard him.

I wasn’t looking, but my eyes sought him out.

He became something I never expected.

Until it all changed.

Then he became someone I wanted to forget.