The Diary of a Serial Killer Tour and Giveaway! 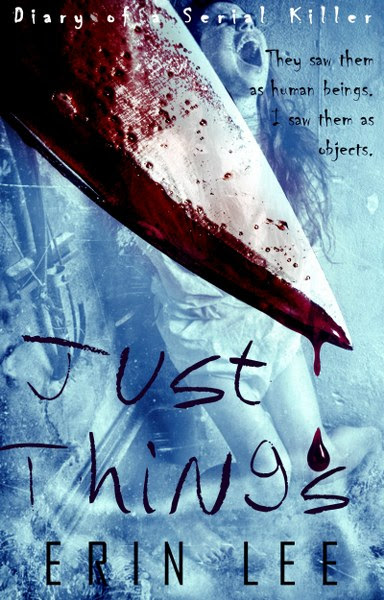 Sometimes, the cravings just take over.

Jimmie Putnam is an ordinary man by any measure. By day, he works as a law clerk. At night, when he can't fight the cravings, he becomes a collector. He takes great care of his human Things; buying them cherry lipstick and reading to them from his journal. When they've been on their best behavior, he even takes them out of his freezers...

Sometimes, the need is just too deep.

Florel Ross has been mostly invisible since the death of her twin, who died twenty years ago at the hands of a serial killer. Obsessed with justice, Florel is willing to risk anything for the answers she craves: What goes on in the mind of a serial killer?

When the two yearnings collide, will it be justice or just Things? 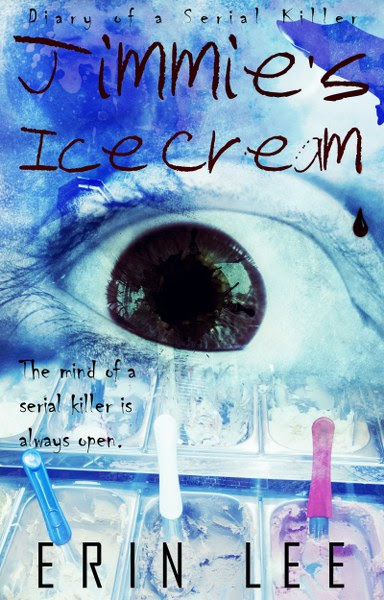 Six months is a long time in the life of a serial killer with active cravings. Jimmie Putnam has made a lot of changes. Now, with his own ice cream shop, hiding bodies is easier than ever before. With sixteen kills under his belt, Jimmie is cocky. And the cravings are only getting worse:

Have you ever just been in the mood for ice cream?
You can't really say why that craving comes on.
But you can't sleep, even at 2 a.m. until you get it.
So you put your sneakers on . . .

Killing's like that, for me.
Today, I'm in the mood for black raspberry.
Come, take a tour, of Jimmie's Ice Cream shop...

Twenty years is a long time to wait for justice. And when you’re so close that you can taste it, you want to serve yourself. Special Agent Florel Ross has made a vow. She has one year, or until Jimmie Putnam is about to kill again before she will confront him—or report him—herself. Now, with his own ice cream shop, watching him will be easier than ever before. With nothing to lose and obsession steering her, Florel is fearless. She takes the sort of risks her twin sister would be proud of. And the danger is only getting worse.

Have you ever been in the mood for revenge?
You can't really say why that hunger comes on.
But you can't sleep, even at 2 a.m. until you get it.
So you put your holster on . . .

Come, take a tour, of Jimmie’s Ice Cream Shop:
It’s due for inspection… 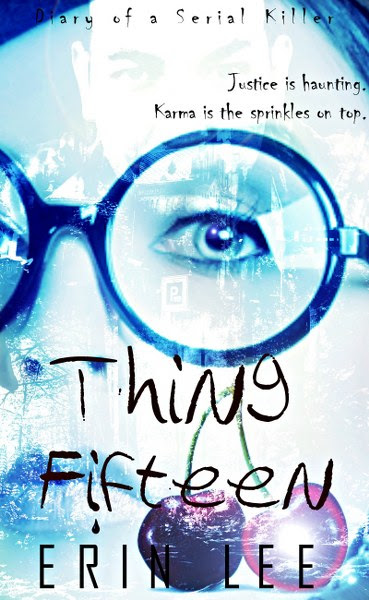 My name is Beverly. I’m more than a Thing.

Every town has its legends. I would know, I am one of them. I am the girl they tell campfire stories about. The “well-liked librarian” who was going places until she was kidnapped and eaten by the Ice Cream Man. I am the warning parents tell their children about, the woman whose remains were never found…

There’s so much more to my story than how I died.

My name is Beverly Watkins. I was twenty-seven years old the day I perished at the hands of a serial killer. For more than a year, Master Jimmie kept me in his favorite freezer and took me out for weekly playdates. I was the cherry on top of his twisted ice cream sundae; the Thing he called Fifteen.

It’s only the beginning to my story. You see, justice is haunting. And tonight, I’m in the mood for it. I’m here to set the record straight, to make sure all the facts are tied up in perfect yellow bows like the ones they tied around trees for me. I won’t rest until I’ve told my own story, my way. Which reminds me: I have a visit to make.

Care to join me? 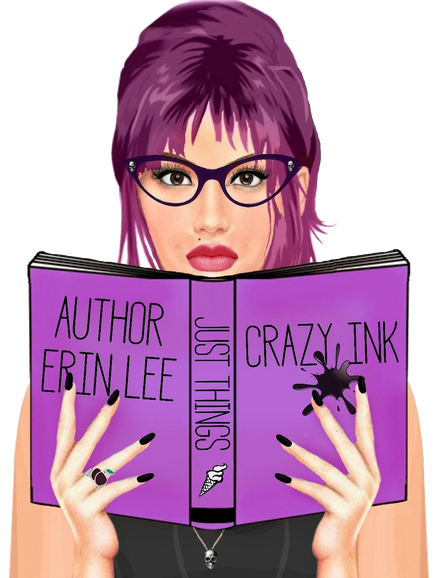 Erin Lee is a dark fiction/reality author and therapist chasing a crazy dream one crazy story at a time. She is the author of books published by Savant Books and Publications, Limitless Publishing, Black Rose Writing, Zombie Cupcake Press, Bella Tulip Press, and Crazy Ink.


Her Diary of a Serial Killer Series is an international bestselling series as is the Moving On Series that she co-wrote with Chelsi Davis. Upcoming titles include Wendigo and Momma. She is a co-founder of the Escape from Reality Series and author of several books in that series.
Lee holds a master’s degree in psychology and works with at-risk families and as a court appointed special advocate. When she isn’t busy dissecting the human experience, she enjoys escaping from reality through reading and spending time with her muses and canine companions and therapy dogs—Thomas the Terrier and Milo Muse. To her, laughter is the best medicine of all.

This blog not  responsible for giveaway