Carole P. Roman’s Have a Blast with the Past blog tour Giveaway 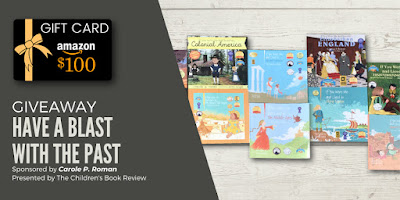 ABOUT THE BOOKS
In Carole P. Roman’s award-winning If You Were Me and Lived in … An Introduction to Civilizations Throughout Time series, she delivers educational pieces that allow readers to imagine themselves in the book and time period. Her background as a social studies teacher has provided her with a knack for making the educational aspect of these books delightfully digestible. Each book is always filled with colorful illustrations that bring extra insight to propel the reader along with a visual journey. With each book, readers learn about things like dwellings, lifestyles, food and diet, what people wore, and the occupations and interests that people partook in.
In each of the books, it is typical of Roman to ask questions of the reader to encourage an examination between the historical period and our current times, creating deeper thinkers and heightening the learning experience. The end pages include a list and brief biography of famous people, and a glossary of foreign words.
Ideal for children ages 7 and older, each of these books will help inspire global citizens and young history buffs. Carole P. Roman’s love of history shines through on every page and every book in this series. Where to next? Wherever it is, readers everywhere will be looking forward to traveling there. 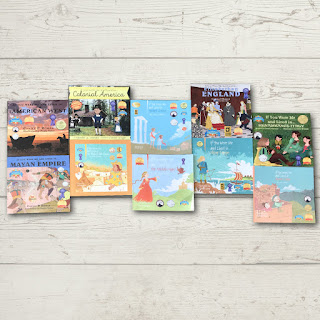 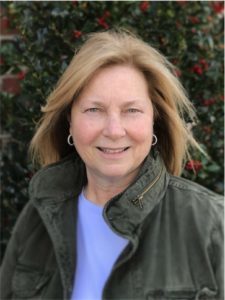 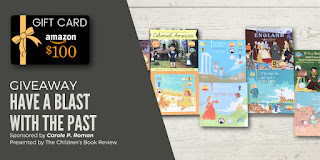 Enter for a chance to win the Carole P. Roman ‘Introduction to Civilizations Around the World’ prize pack—includes a $100 gift card!


One (1) grand prize winner receives:
Three (3) winners receive:
Giveaway begins December 2, 2019, at 12:01 A.M. PST and ends January 2 2019, at 11:59 P.M. PST.
Open to legal residents of the 50 United States and the District of Columbia, who are eighteen years of age or older in their state or territory of residence at the time of entry. Void where prohibited by law.