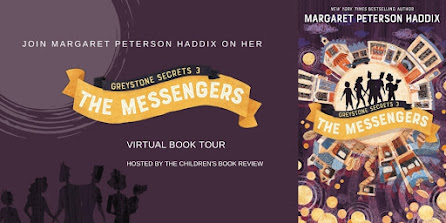 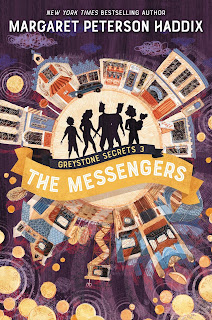 Publisher’s Synopsis: As book three of the Greystone Secrets series opens, the Greystone kids have their mother back from the evil alternate world, and so does their friend Natalie. But no one believes the danger is past.

Then mysterious coins begin falling from unexpected places. They are inscribed with codes that look just like what the Greystones’ father was working on before he died. And with the right touch, those symbols transform into words: PLEASE LISTEN. And FIND US, SEE US, HELP US. . . .

The coins are messengers, telling the Greystones and their allies that their friends in the alternate world are under attack—and that the cruel, mind-controlling forces are now invading the better world, too.

After another spinning, sliding journey across worlds, the Greystone kids must solve mysteries that have haunted them since the beginning: what happened when the Gustanos were kidnapped, what created the alternate world, and how a group of mismatched kids can triumph once and for all against an evil force that seems to have total control. 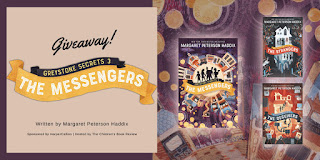 a Rafflecopter giveaway
BEYOND THE BOOK ACTIVITY
Magick Coin Creation and message system.
We grabbed some of my old Canadian pennies from my kids piggy bank so we could create some Magick coins and have some fun for now and years to come. FUN FACT Our Canadian pennies were taken out of circulation in March 29 2012. You can make your special coins also with any craft medium you would like. We just thought it would be cool to throw them back into the piggy bank with a note to search through all the pennies at a later date for the Magick ones. Use white glue or glow in the dark school glue to get best effect. Hot Glue can be seen easily so that is not fun clue searching as you can also feel the ridge. White glue dried and written 3 times gives enough of an impression for the letter but not so visible if you toss them back into the penny pile and go on a hunt. 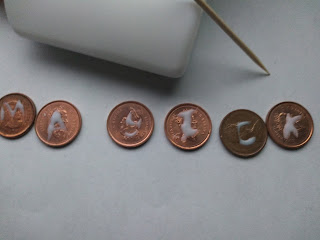 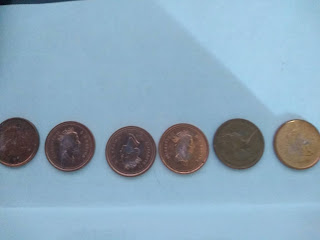 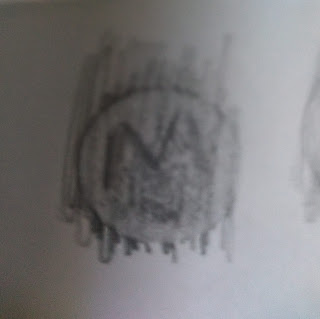 Per FTC guidelines, I disclose partnership with The Children’s Book Review and HarperCollins Publishers.