So crazy already 5 months in. After the first week of April every day and hour seemed to have flown by. Today though for the most part everything has slowed right down again.

Was going to finish the one room but still a massive project so switching gears and getting the kiddos room done first as I should so at least when we get our stuff from the trailer his room is complete. The mess and disarray is starting to wear me down so trying to put it out put it out of vibration. It will get done.

Lunch was the best part of the day, well I only eat one actual meal a day, so best no matter what. Naan bread pizza, but the garden already had some kale and chives sprouted so I added those, mushroom, purple pepper, loads of cheese and way to much oregano.  Topped off dessert of course a Kit Kat ice cream bar. Going to make funnel cakes tomorrow. Been  needing one for a while so affirming it right now. 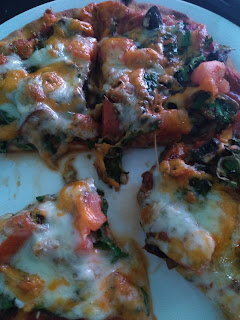 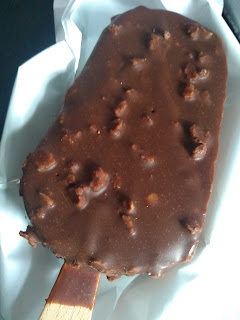 This Vodka cooler is amazing. My new drink of summer. Was going to do fish bowls but I think I can use that as the base, and add grenadine, some other juice and blue curaco and voila. Won't need to buy all the spirits, meh have them both. 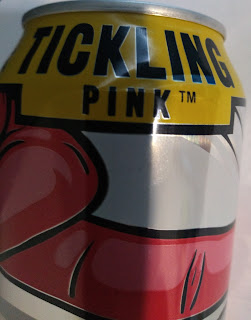